Ladan comes from Iran and for the last 23 years has run a special hair salon in West Rotterdam, where she is also called the Mayoress of Delfshaven. She does this nickname justice, daily people of the neighborhood shuffle in for a cup of coffee, a quick clip, or just a friendly chat. Ladan is more than just a hairdresser, she fulfills an important role in the neighborhood with her salon, it functions as a social gathering place where everyone meets. With this film, we want to impress on the viewer the importance of her place, but also the importance of the social contact. The film comes with a photo-reportage about her work and the people in her salon. 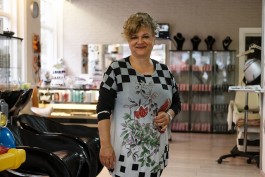 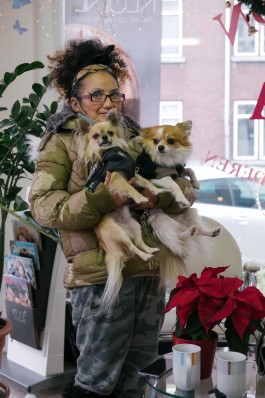 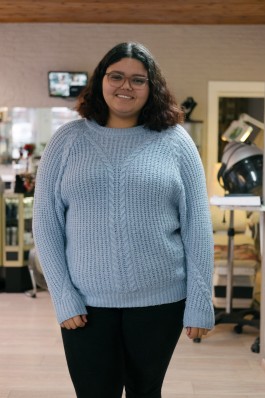