*This project is made before the American elections of 2017. What will happen if Donald Trump becomes the president of the United States. In my scenario the 'rich' people will live in gated communities. A place you can't enter. Outside the gate are the other people. People that travel around to earn money by driving a round as a freakshow, being theirself. For this project I made two identities; one for the America's Greatest with a home made font and one for Trump Bay. I visualised this world in cinema 4D. 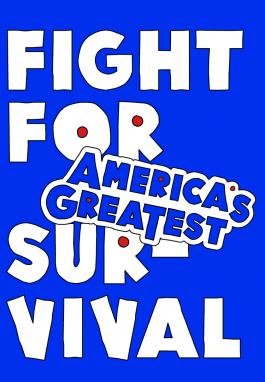 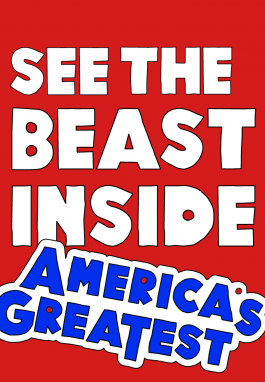